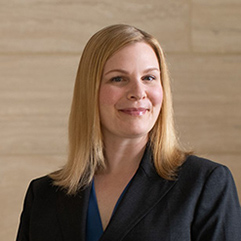 BIOGRAPHY
Jennifer Garrison, PhD, is an Assistant Professor at the Buck Institute for Research on Aging, Faculty Director of the Global Consortium for Female Reproductive Longevity and Equality, and co-Director of the Buck-USC Biology of Aging PhD Program. She holds secondary appointments in the Department of Cellular and Molecular Pharmacology at the University of California, San Francisco (UCSF) and the Leonard Davis School of Gerontology at the University of Southern California (USC).

Her research focuses on understanding how chemical communication between the brain and other tissues influences aging. The Garrison lab studies interactions between the ovary and brain during middle age to identify the neuronal factors that lead to the onset of reproductive decline.

Dr. Garrison received her BA in Molecular Cell Biology from UC Berkeley, completed her PhD at UCSF in Chemistry and Chemical Biology where she was a National Science Foundation Fellow and an ARCS Scholar, and was a Helen Hay Whitney Foundation Postdoctoral Fellow at the Rockefeller University. She was named an Alfred P. Sloan Foundation Neuroscience Research Fellow and an Allen Institute for Brain Science Next Generation Leader and is the recipient of a Pathway to Independence Award and a Maximizing Investigators’ Research Award (MIRA) for Early Stage Investigators from the National Institutes of Health, a Glenn Medical Foundation Award for Research in Biological Mechanisms of Aging, and a Junior Faculty Award from the American Federation of Aging Research. 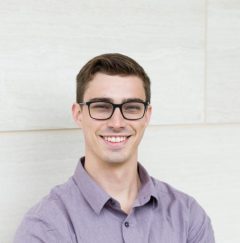 BIOGRAPHY
Nich completed his PhD in Biomedical Sciences at UCSF in the laboratory of Drs Ying-Hui Fu and Louis Ptacek. His thesis work centered on two lines of inquiry; the contribution of sleep length-related mutations to the progression of neurodegeneration, and the role of microglia in buffering the brain against the negative consequences of sleep deprivation.

Nich is extremely excited to contribute to the building of the GCRLE and the acceleration of the field of reproductive aging biology; he has always been interested in science with the potential for the greatest positive impact on the greatest number of people. He also hopes his work will help increase male involvement, which will be critical to realizing the immense potential female reproductive aging research has for the world. Nich is excited to be a part of to advancing this incredibly important, underserved initiative. 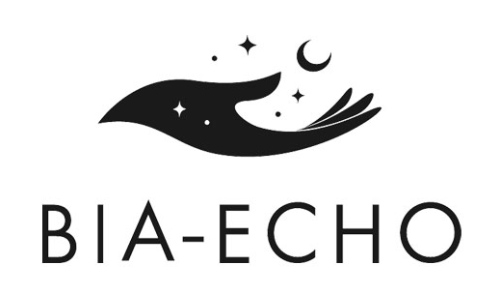 The seed money for the formation of the GCRLE was provided by the Bia-Echo Foundation. Established by Nicole Shanahan, Bia-Echo is a foundation dedicated to the acceleration of social changes that will establish a fair and equitable society for future generations to thrive. They identify and invest in changemakers at the forefront of innovation who are tackling some of the world’s greatest challenges and support them through philanthropic endeavors and impact investing. Reproductive Longevity and Equality is a core area of investment for the foundation.

Please complete the form below with your contact information and message. Someone will be in touch with you shortly!

BUCK INSTITUTE FOR RESEARCH ON AGING